How Recent Changes to Social Security Affect You…
…and your wallet

While at the same time a percentage of Medicare recipients might be facing some steep premium increases. The last word on this possible increase will be announced in October, but it’s possible that if the inflation rates fall, then beneficiaries will not get even this small bump in payments (estimated to be $2.50 more per month), as in 2016.

Cuts to Social Security Benefits are scheduled to begin this year

What these statistics mean in practical terms is that any 62 year old worker who claims early benefits in 2022 is looking at an annual benefit reduction of 30% in their lifetime.

Congress and the government need to start addressing the Social Security and Medicare payments as soon as possible.

It is projected that the trust fund reserves for Social Security will run out in 2034, and Medicare’s Hospital Insurance fund is scheduled to run out of money in 2028.

According to the Wall Street Journal, over 49 million Americans receive retirement benefits from Social Security, 10.8 million receive disability benefits, and a whopping 55.3 million Americans are covered by Medicare.

Will all these hard-working and disabled seniors be pushed farther and farther into poverty in 2017?

Any wages earned over this wage base will not be subject to Social Security tax.

Richtman, the chair of the National Committee to Protect Social Security and Medicare, cautions that the measure of inflation used by the government – the Consumer Price Index for Urban Wage Earners and Clerical Workers – hasn’t taken into consideration the increases in health care costs faced by older Americans. Although Social Security benefits have risen by 43% since 2000, the average expenses of seniors have risen 75.3%. 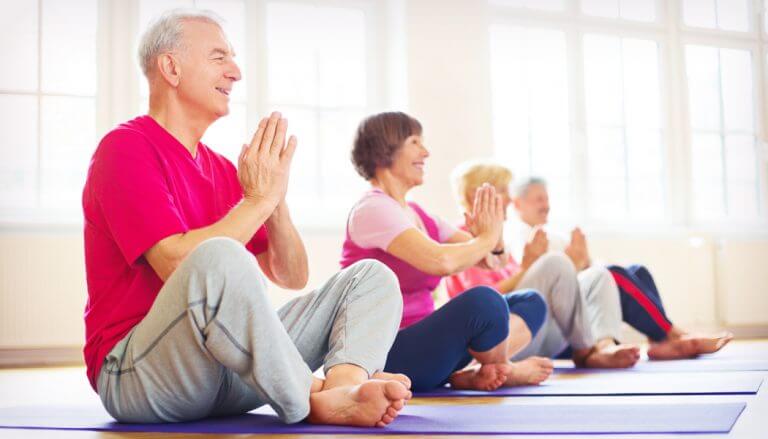